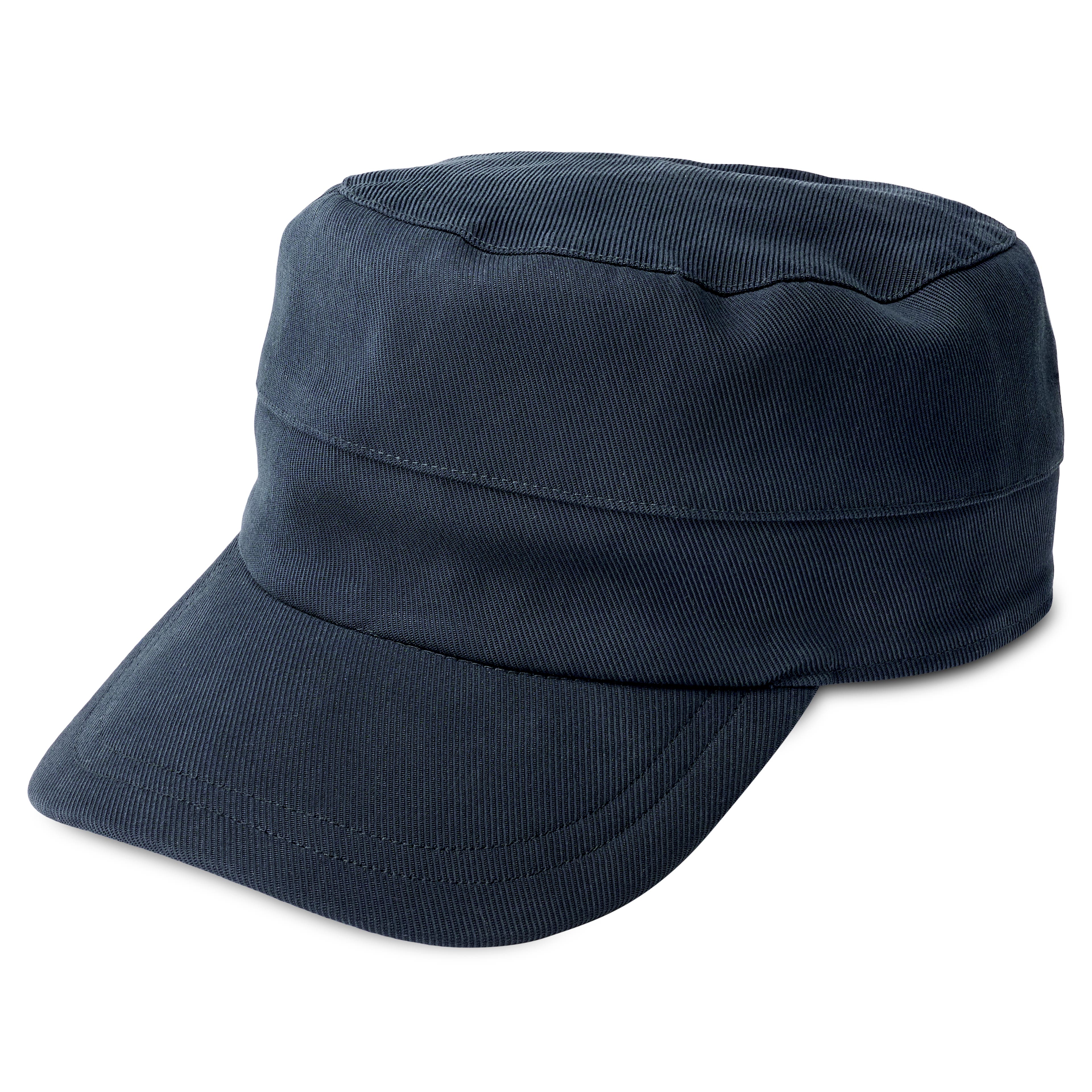 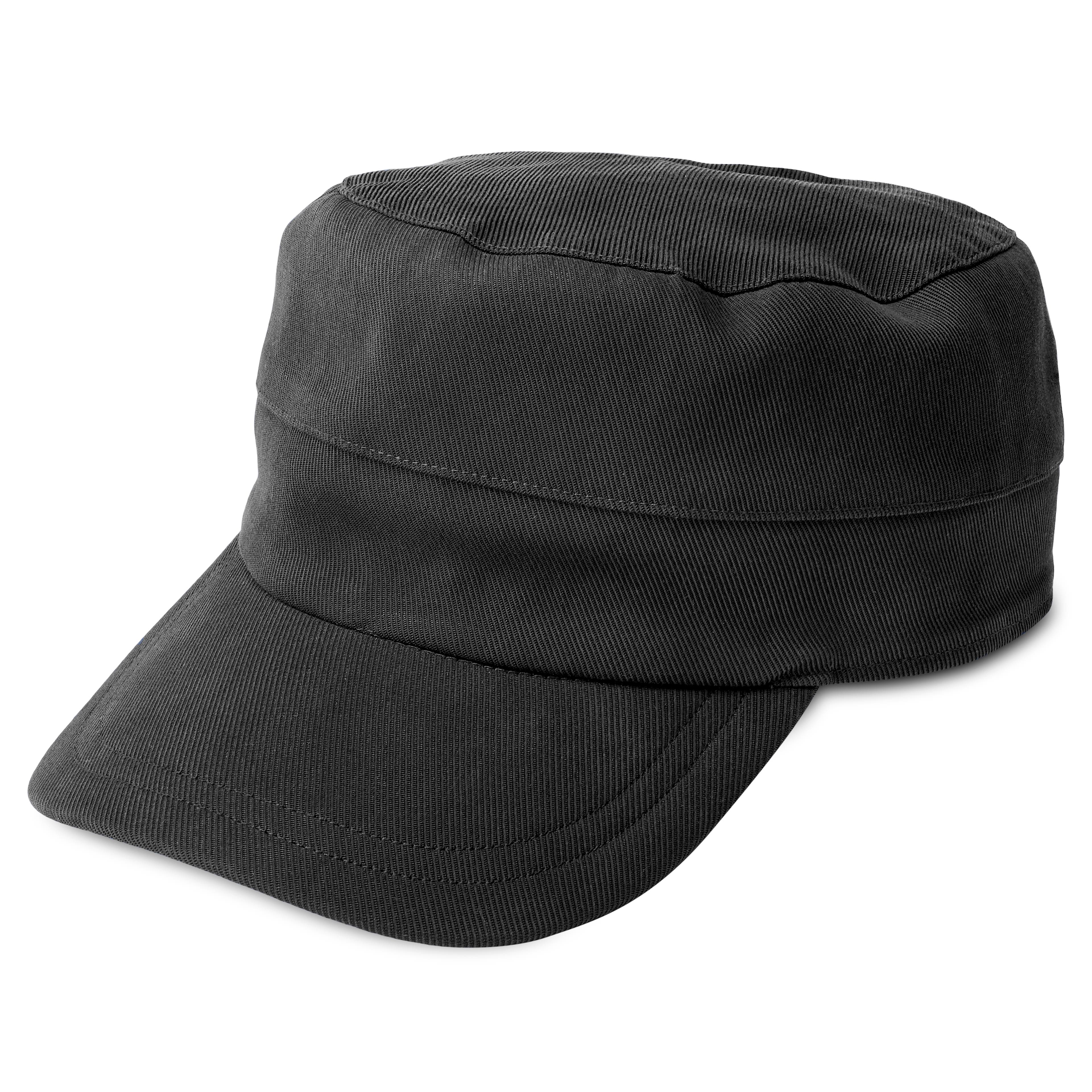 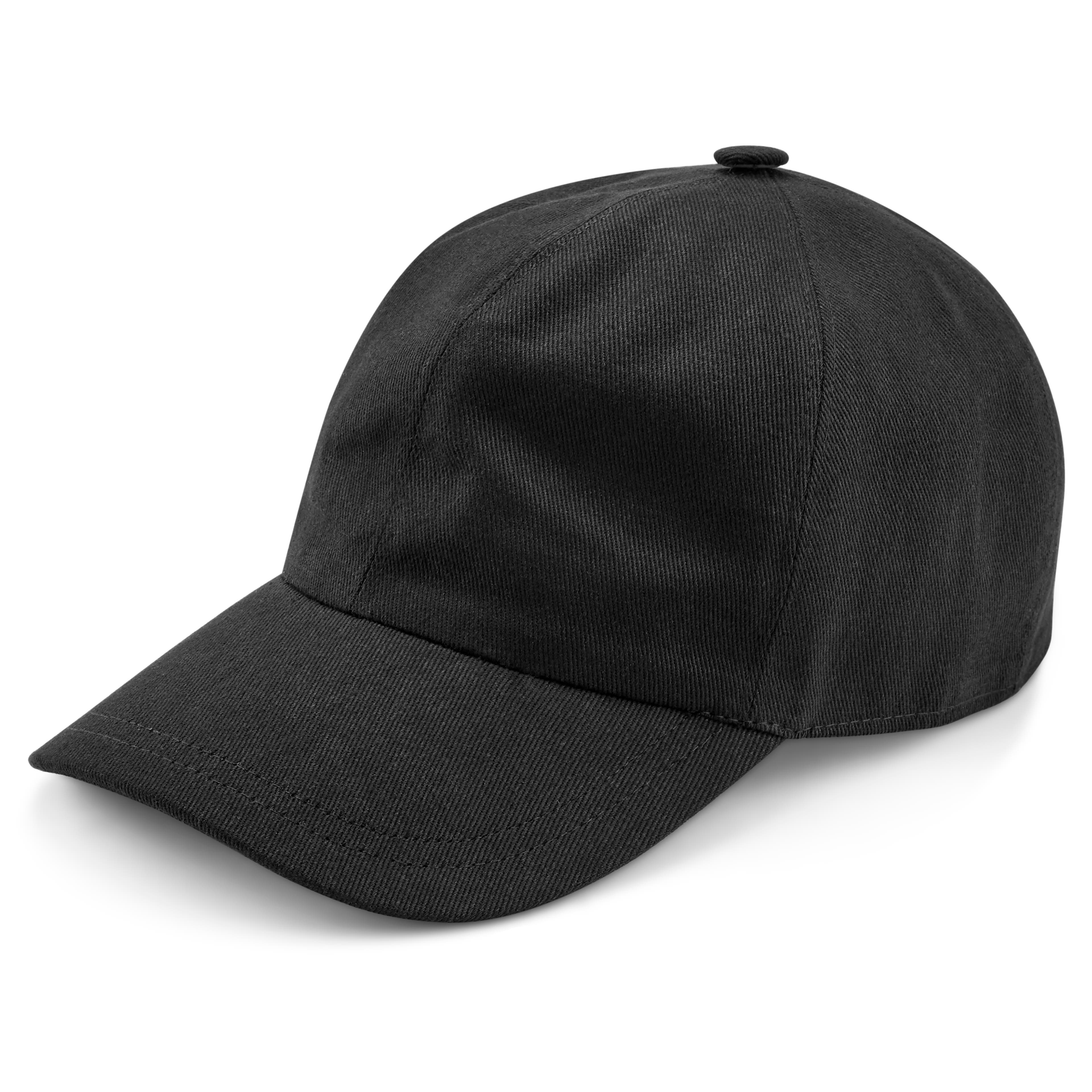 Different types of men’s caps come with varying closing styles. Some feature plastic closures called snapbacks while others have an adjustable strap. Other styles look like a strapback cap for men but the strap is actually made of hook-and-loop fasteners. Men’s caps are worn for different purposes. One purpose is for style and the other is for blocking sunlight and preventing facial sunburn. Depending on the material, snapback caps can provide warmth when it’s cold outside and let your head breathe when it’s warm. Sizing doesn’t really matter when purchasing strapback or snapback caps because they’re adjustable. The common types of cap include men’s trucker caps, baseball caps, cricket caps and golf caps.

History of the Snapback Cap

For the beginning of the men’s snapback cap, we have to look at the fitted baseball caps worn in America’s favourite pastime – baseball. The widely popular sport influenced hat culture and manufacturers began making less-expensive versions of the fitted cap with snaps on the back. The snapback cap remained a functional accessory until the late 1980s and 90s when hip hop culture decided to take the cap from functional to fashion. Megastars like Ice Cube and Dr Dre influenced the transition from baseball into pop culture. The style continued in the early 2000s with men’s trucker style caps driving into the mainstream. The snapback cap hasn’t finished yet. It’s still popular today with icons like Kanye West and Mac Miller giving them attention.

In recent style, men’s strapback caps have emerged as a more elite version of the snapback hat. This style has an adjustable strap rather than a series of snaps. Snapback caps are the obvious choice if you’re in a rush because it takes almost no time to get the ideal fit. A strapback takes a bit more finesse but will give the same snug fit as one with snaps.

The difference between fitted caps for men and snap or strapbacks is that the hat is created to fit your exact measurements. Our fitted caps are handmade in Italy and give the same streetwear feeling but with a sophistication that comes from wearing something well-designed and handcrafted in Italy.