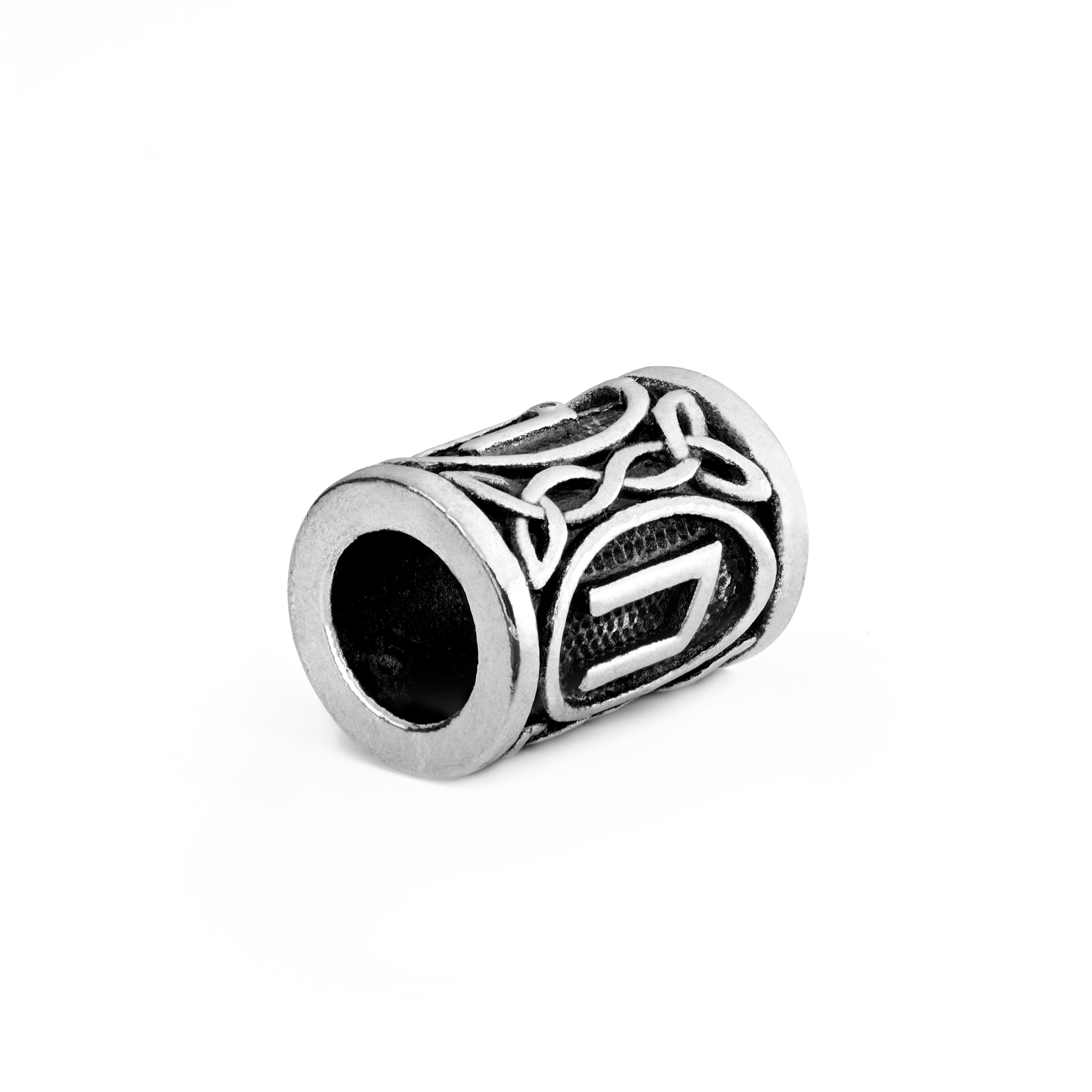 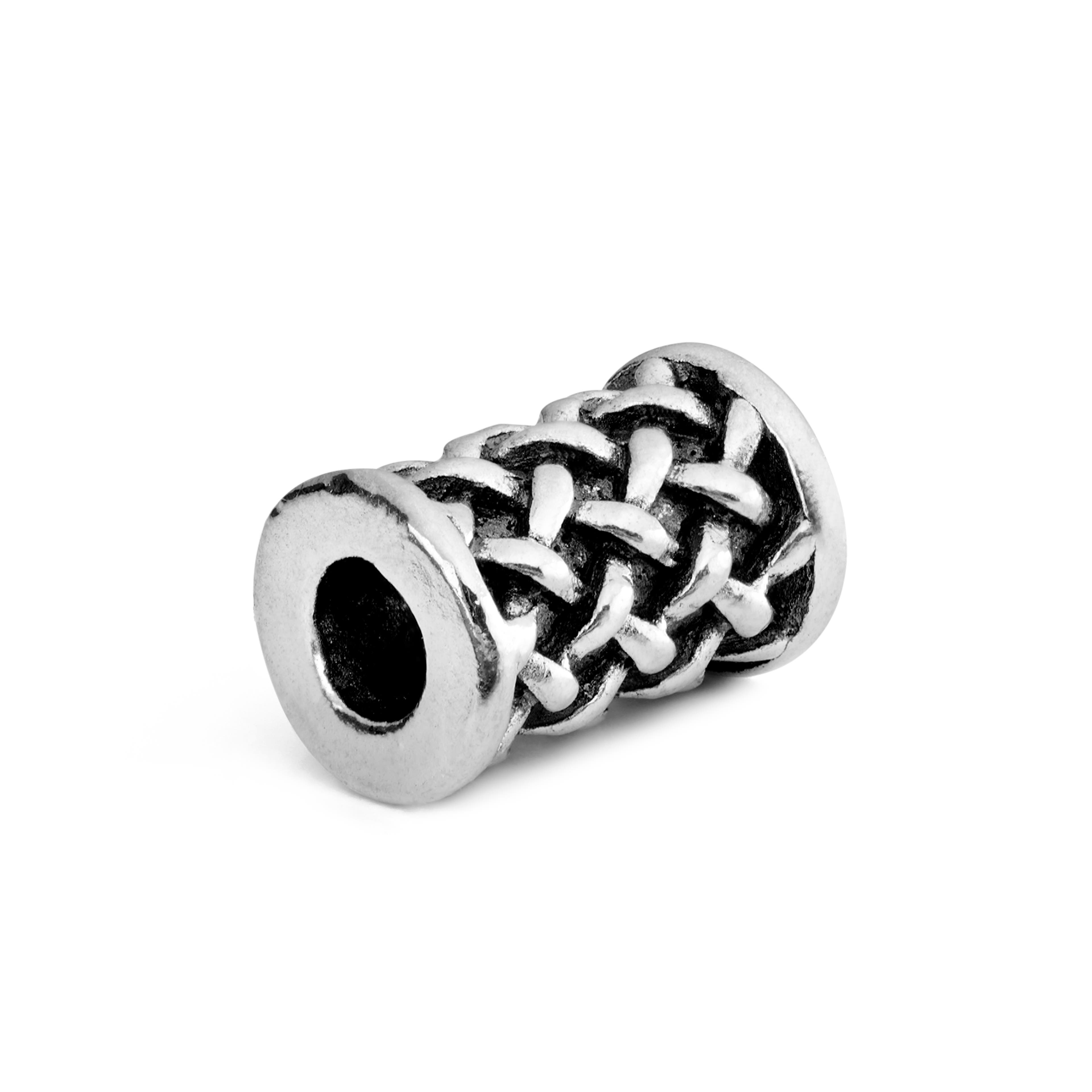 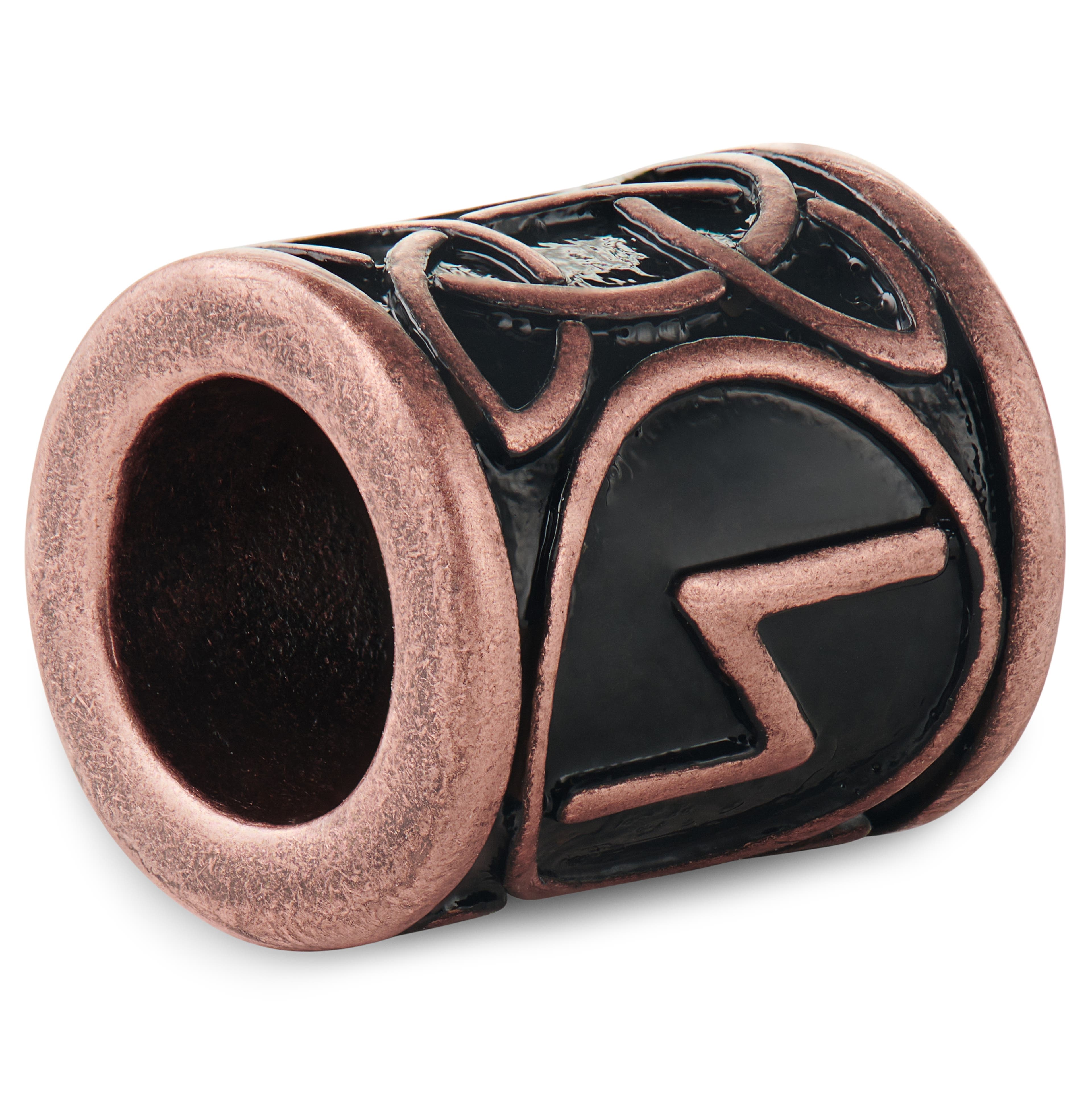 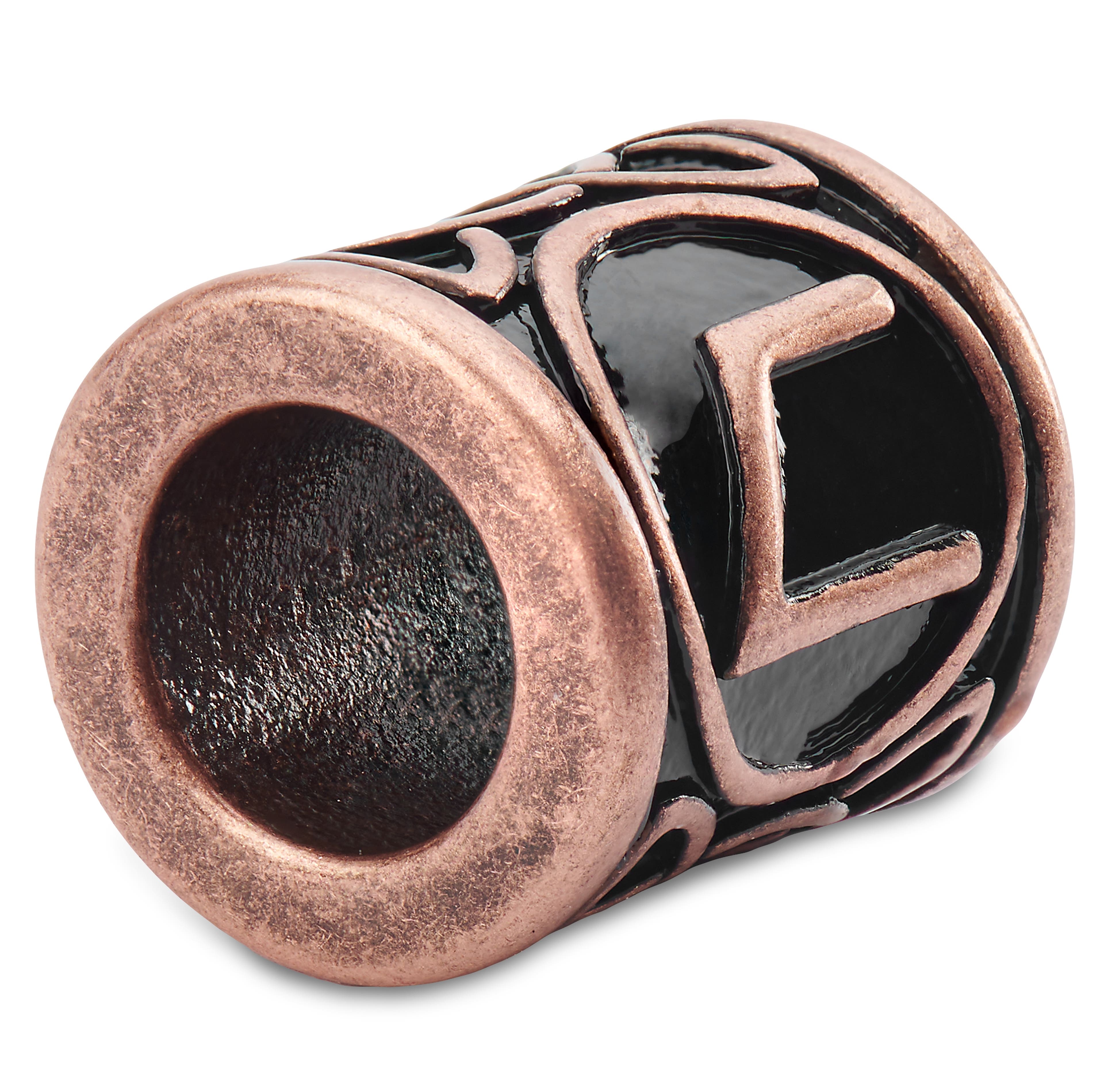 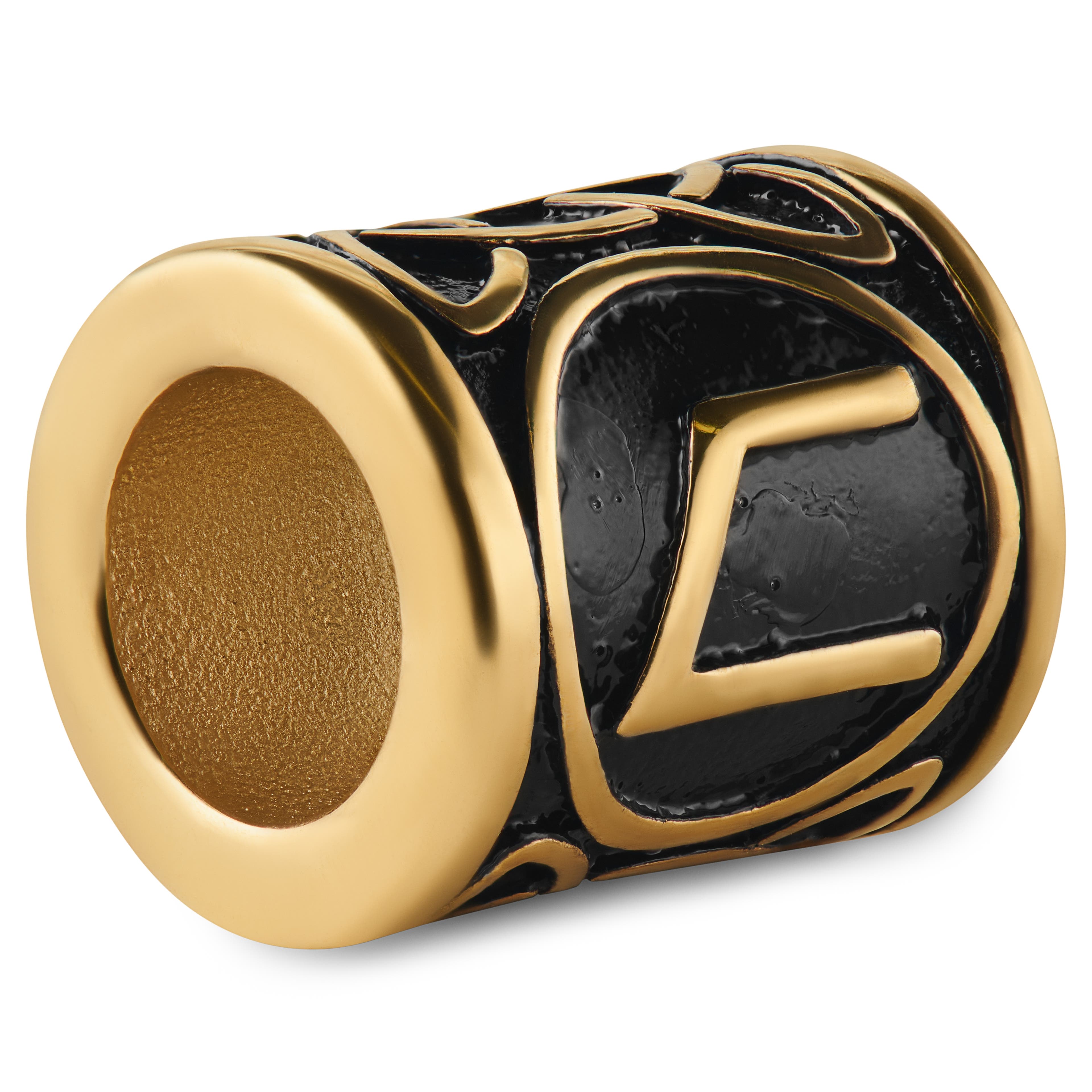 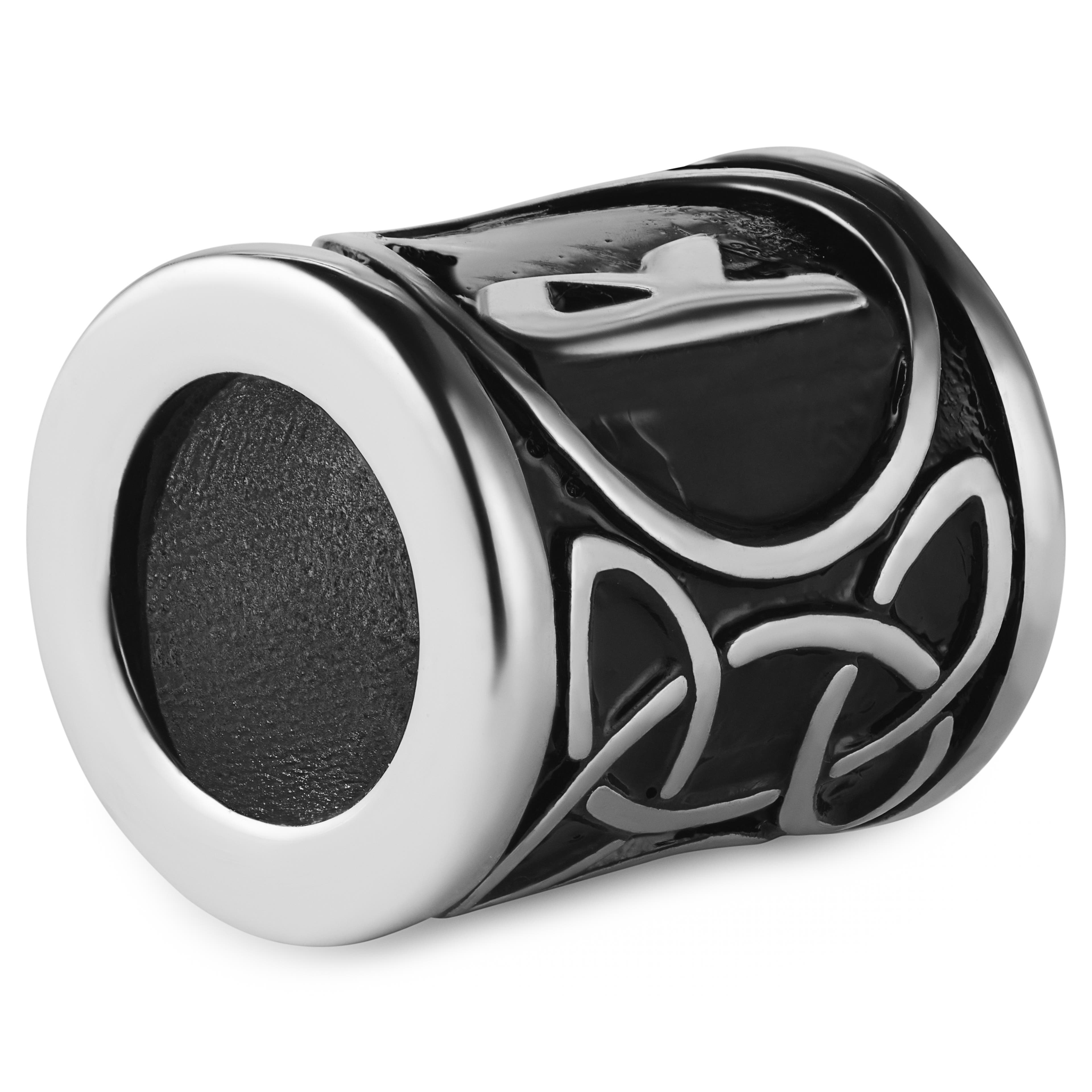 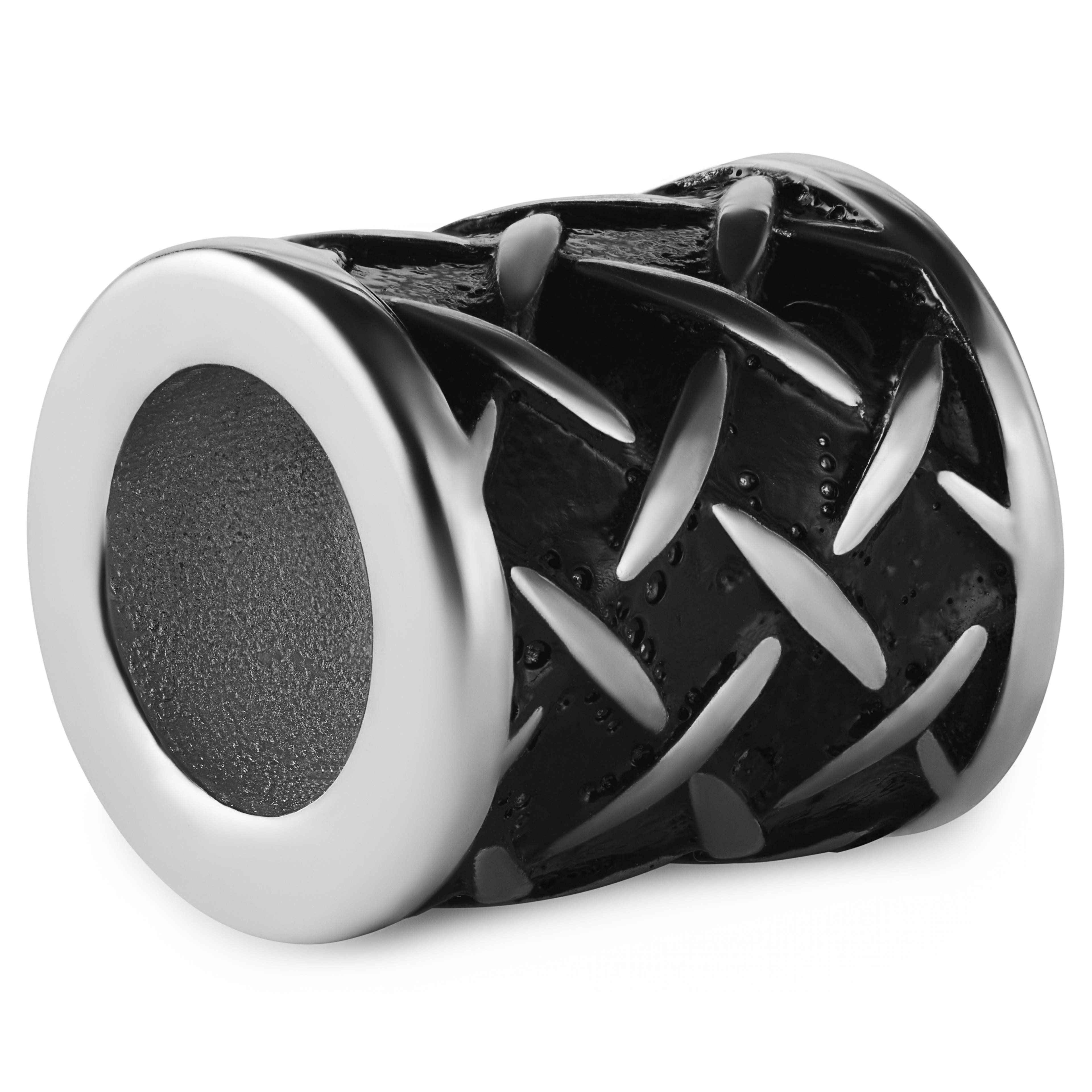 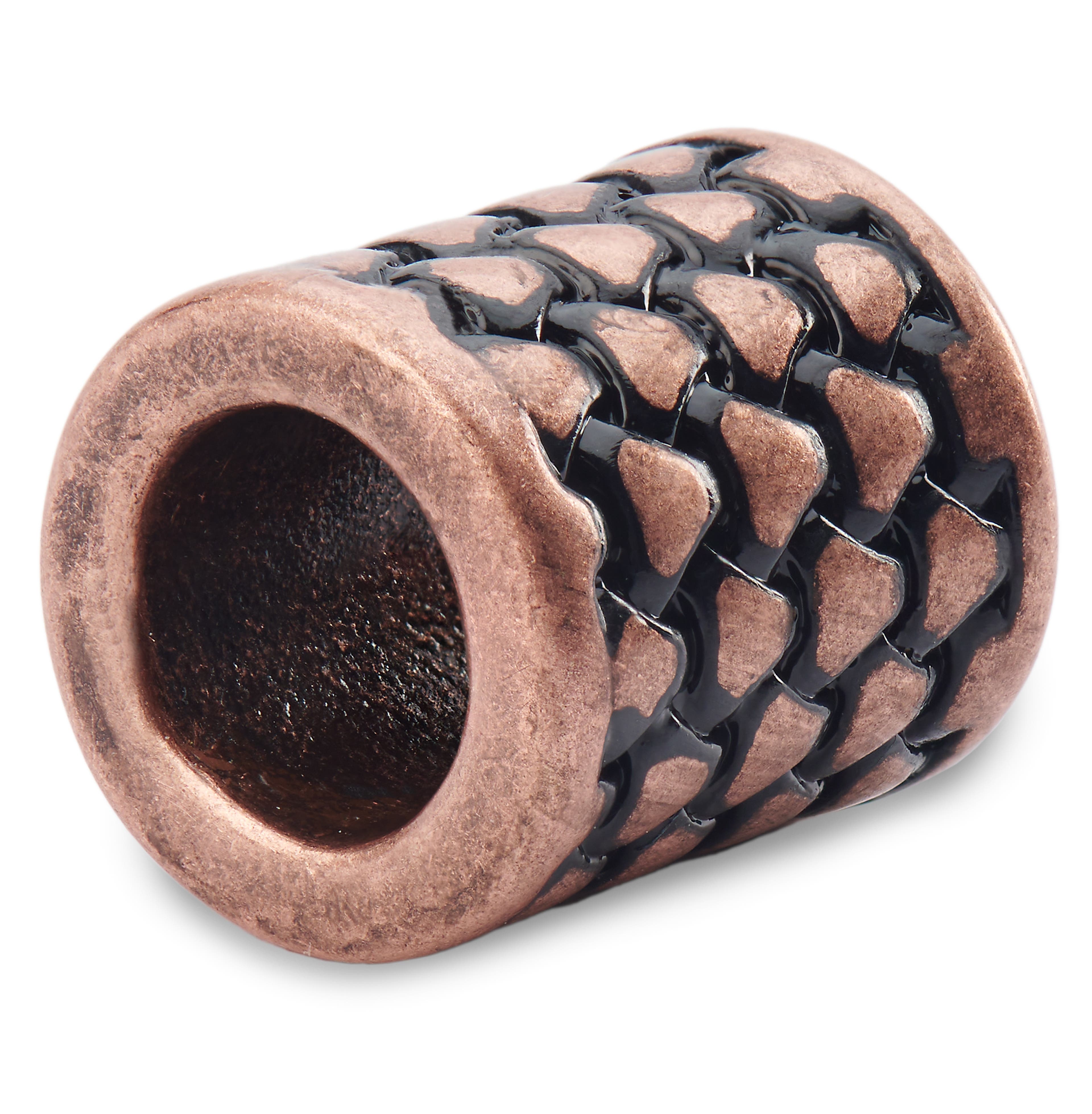 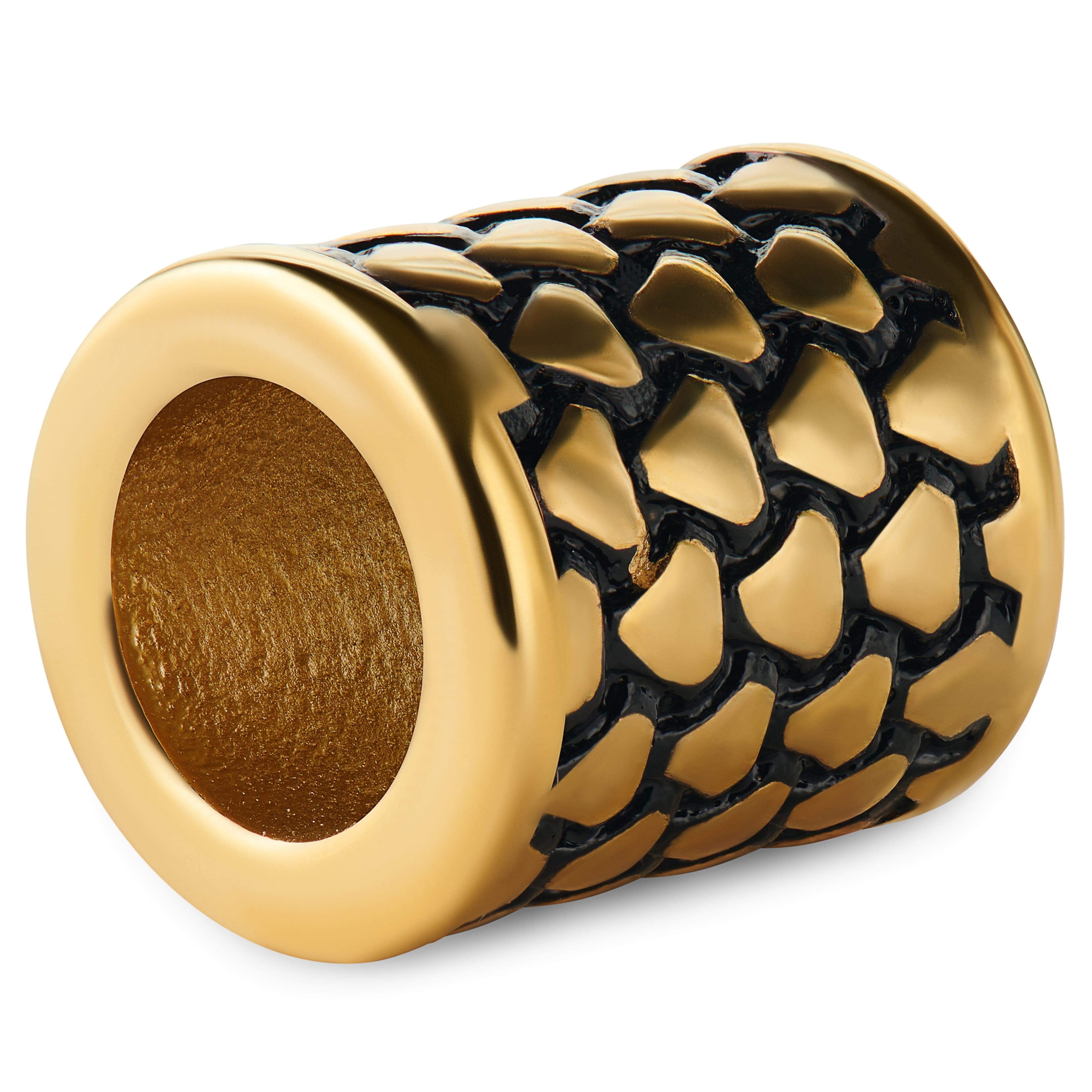 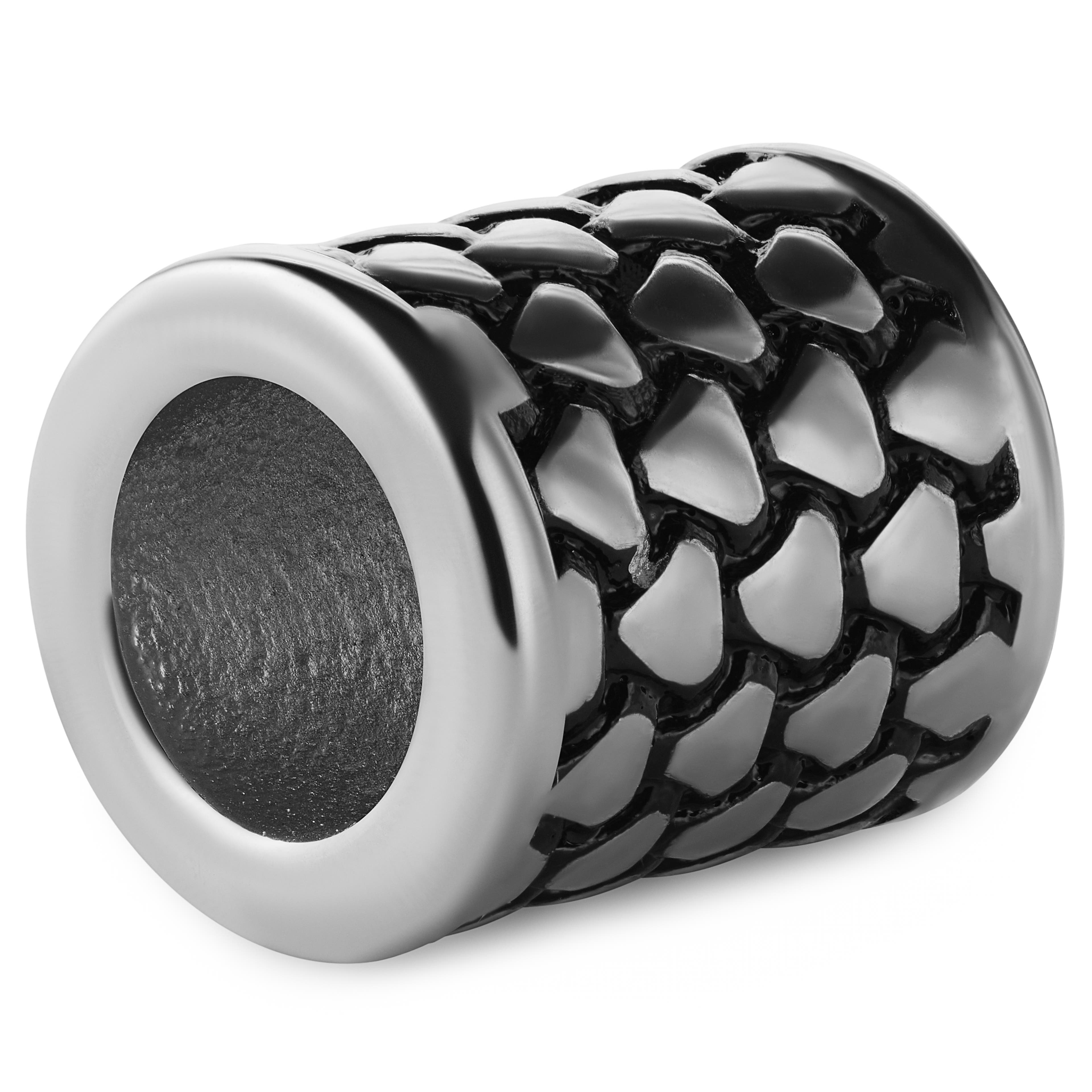 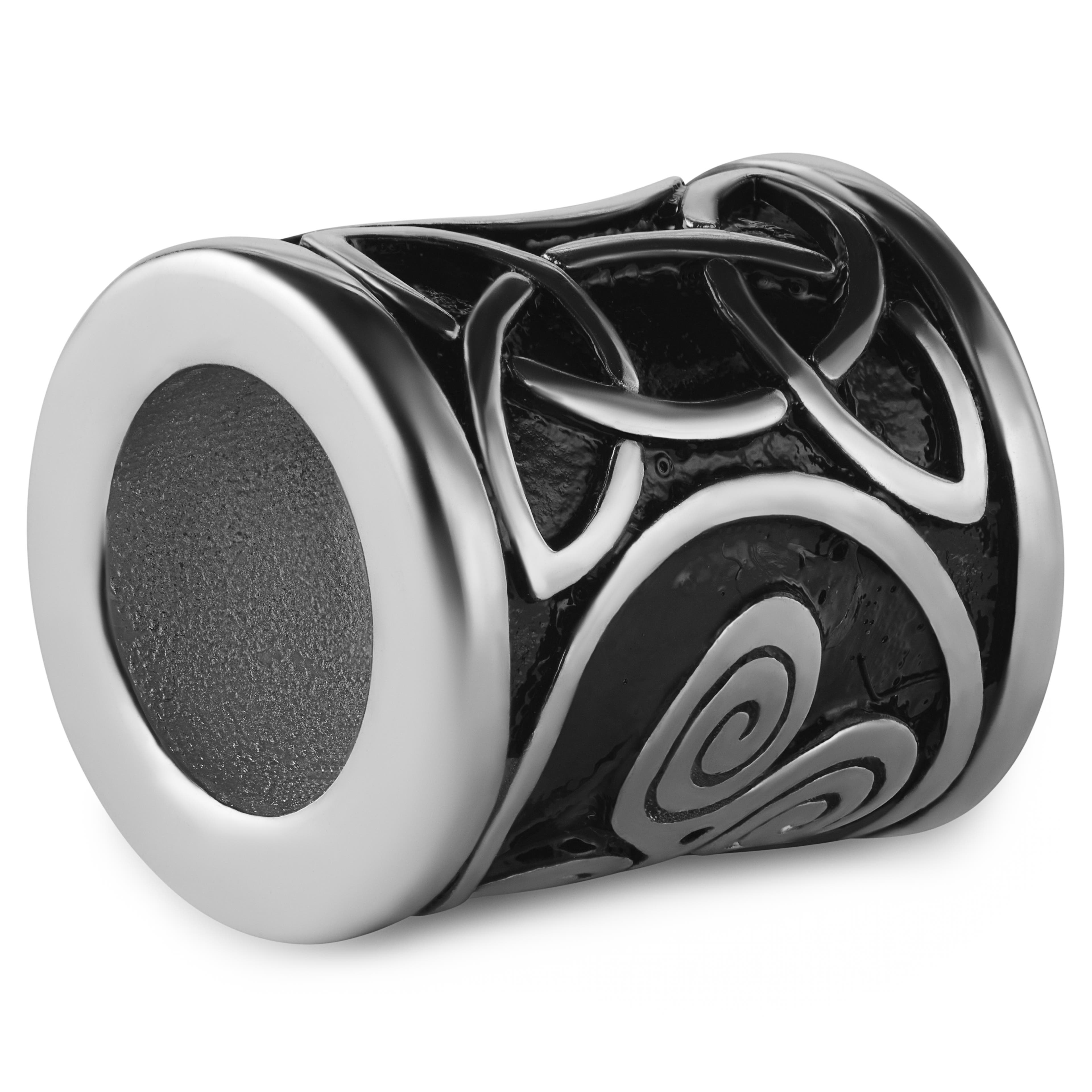 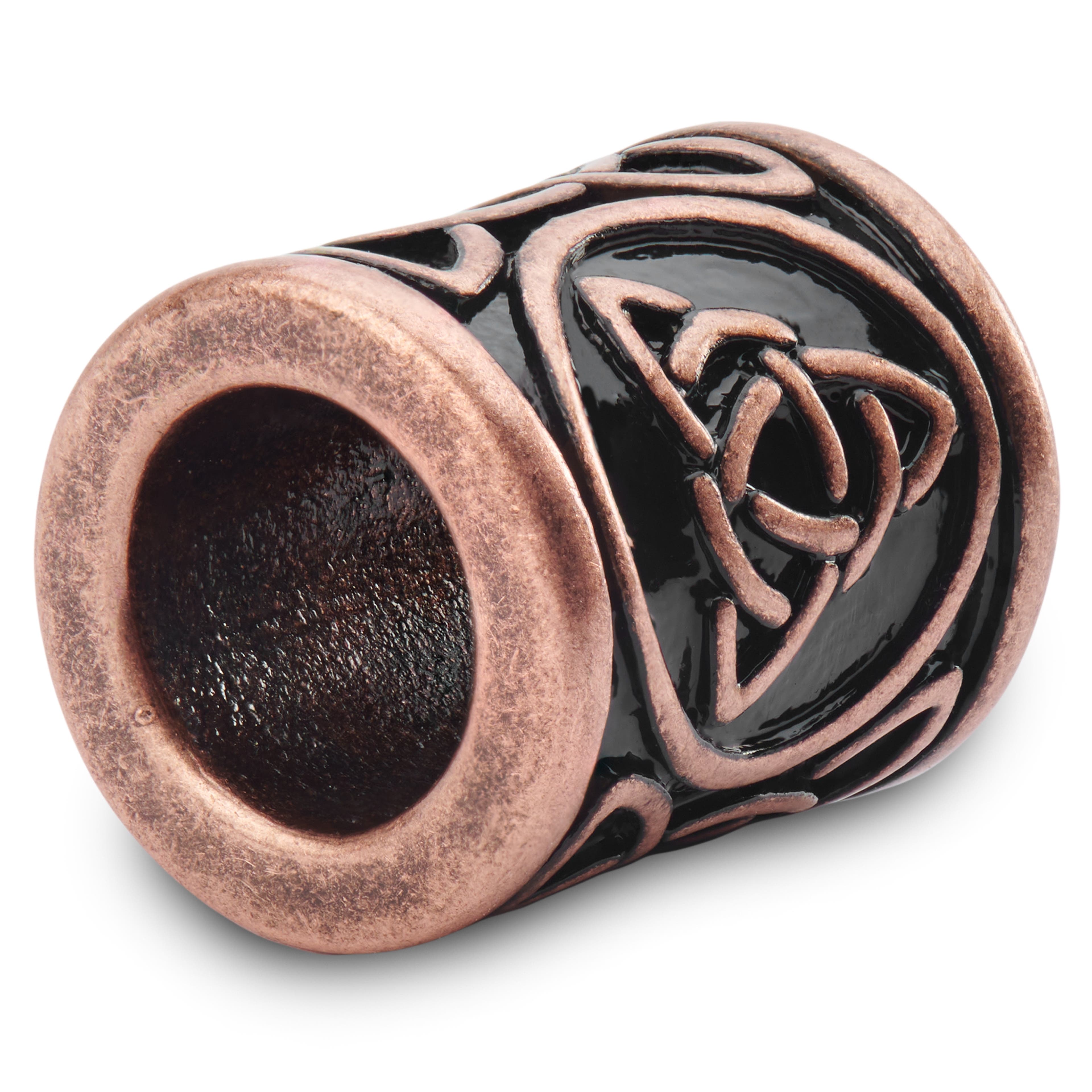 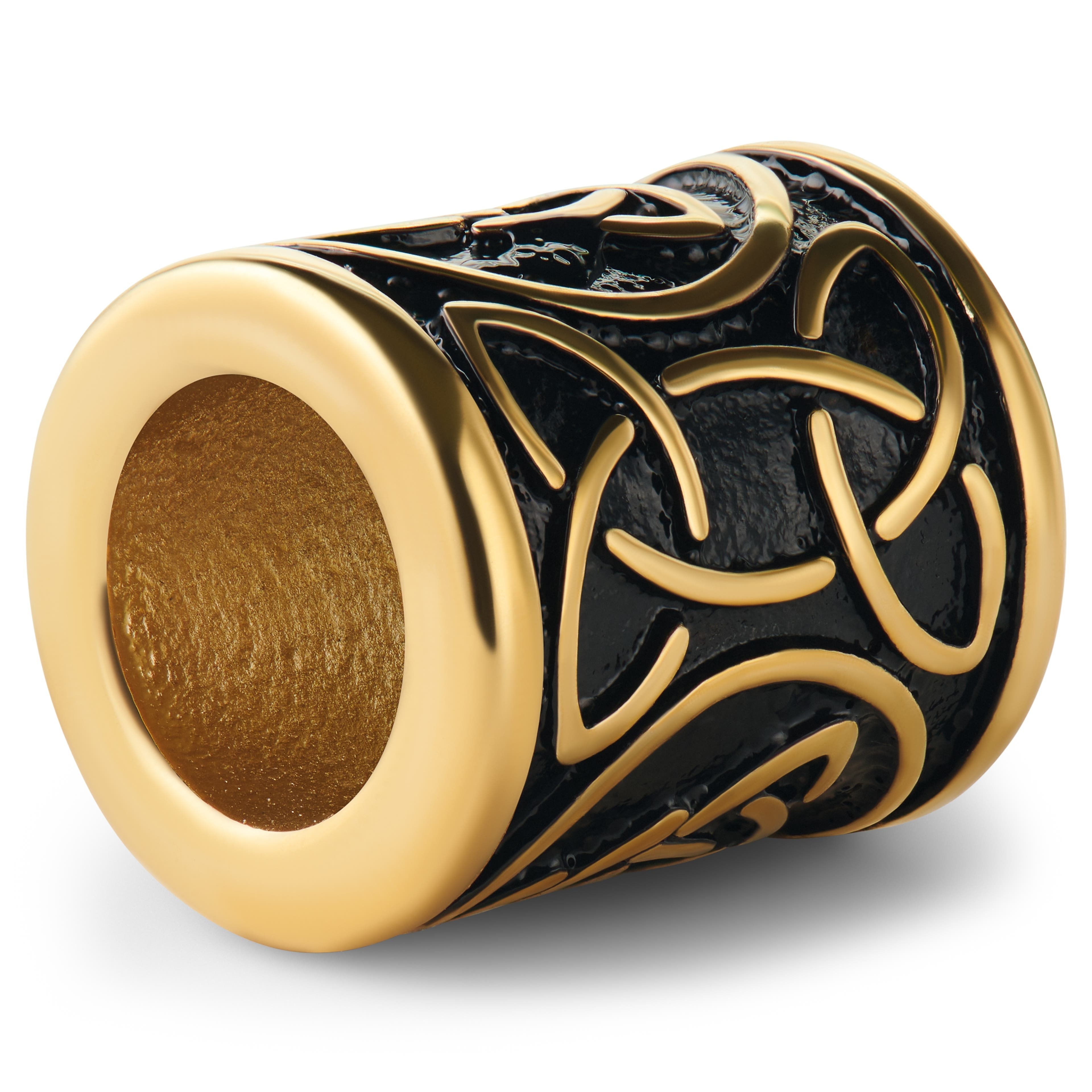 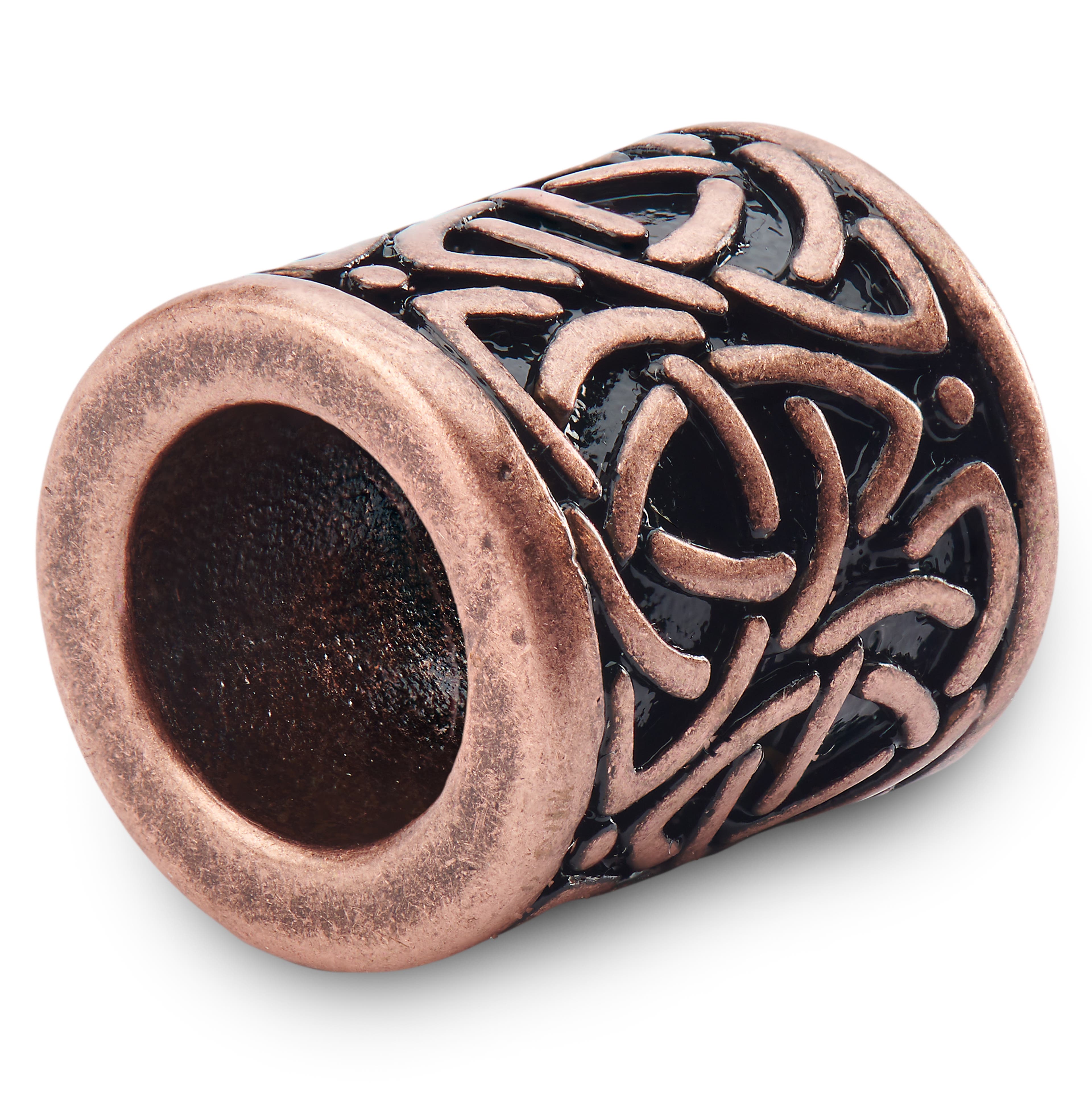 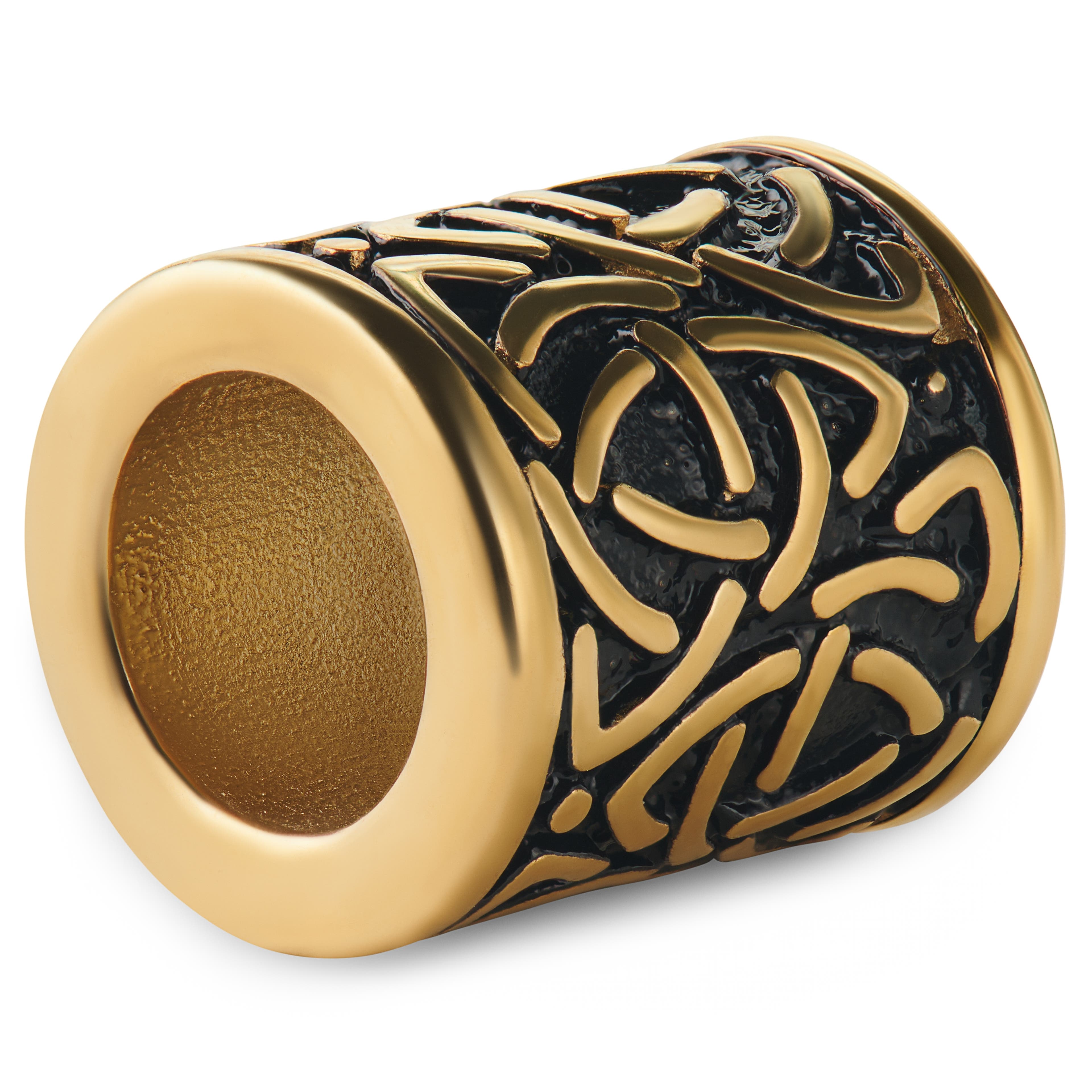 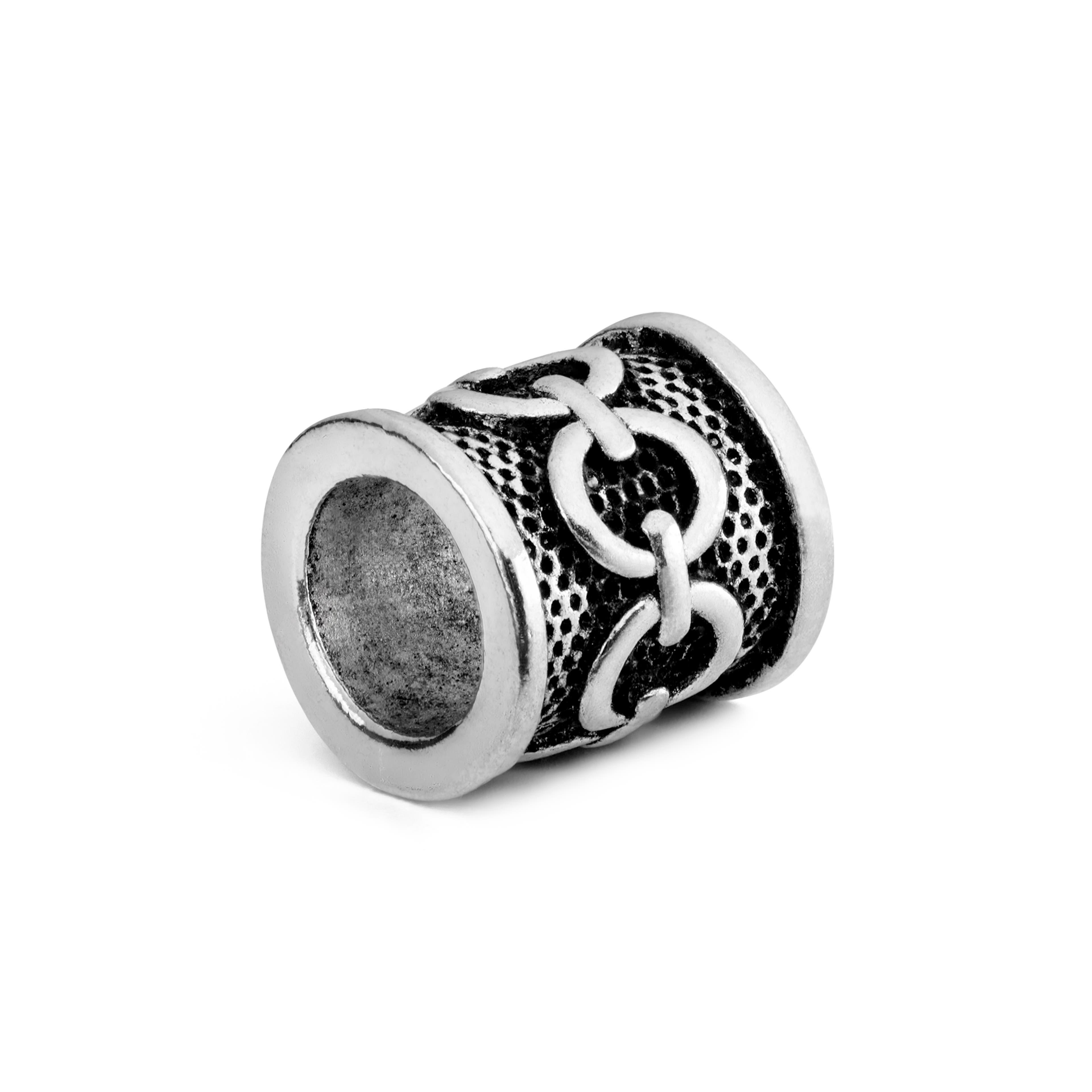 Who Should Wear Beard Beads?

Having a great big bushy beard takes dedication and there’s a huge difference between a well groomed full beard and the beard of a guy who just got rescued after 6 months on a desert island. For the former kinda guy, his beard is an extension of his character. Deliberate, bold, and handsome. To add a bit of flair to his majestic beard, beard rings, beads, coils, and charms come into play.

Sometimes referred to as Viking beard rings, there’s actually no conclusive evidence that Vikings ever wore them in their beards. Objects have been found at Scandinavian archaeological digs that could have been used for that purpose, but they could just as easily have been decorative beads for shoelaces for all we know.

Thanks to the popularity of dwarfs and Vikings in popular media, though, the Viking beard ring is here to stay.

But not every bearded man can wear a beard ring. You’ll need to have outgrown your lazy stubble and evolved past your hipster beard to graduate into the majestic land of the full beard – one long enough to tie into a knot under your chin and have about 10 cm left to play with.

Rings for beards are the most common type of jewellery for heavily bearded men. These are metal cylinders pulled over a hair tie used to gather your beard.

Beads for beards are usually shorter and rounder than rings. Beard beads require less hair to stay put as they tend to be significantly lighter than rings.

Beard coils are open spirals that wrap around your beard. Depending on the material they’re made of, you may not even need a thread to help put them on.

Beard charms are not wrapped around your beard but woven in between the hairs and attached either by clips or spiral-shaped backs.

How to Wear Beard Beads

The first thing you’ll have to do before putting your beard ring or bead on is to comb or brush your beard. This will not only eliminate tangles and knots, but it’ll make the process a lot easier and reduce the volume of your beard, providing a more secure base for the ring.

For a true Viking beard ring look, repeat the process 2 or 3 times down the length of your beard.